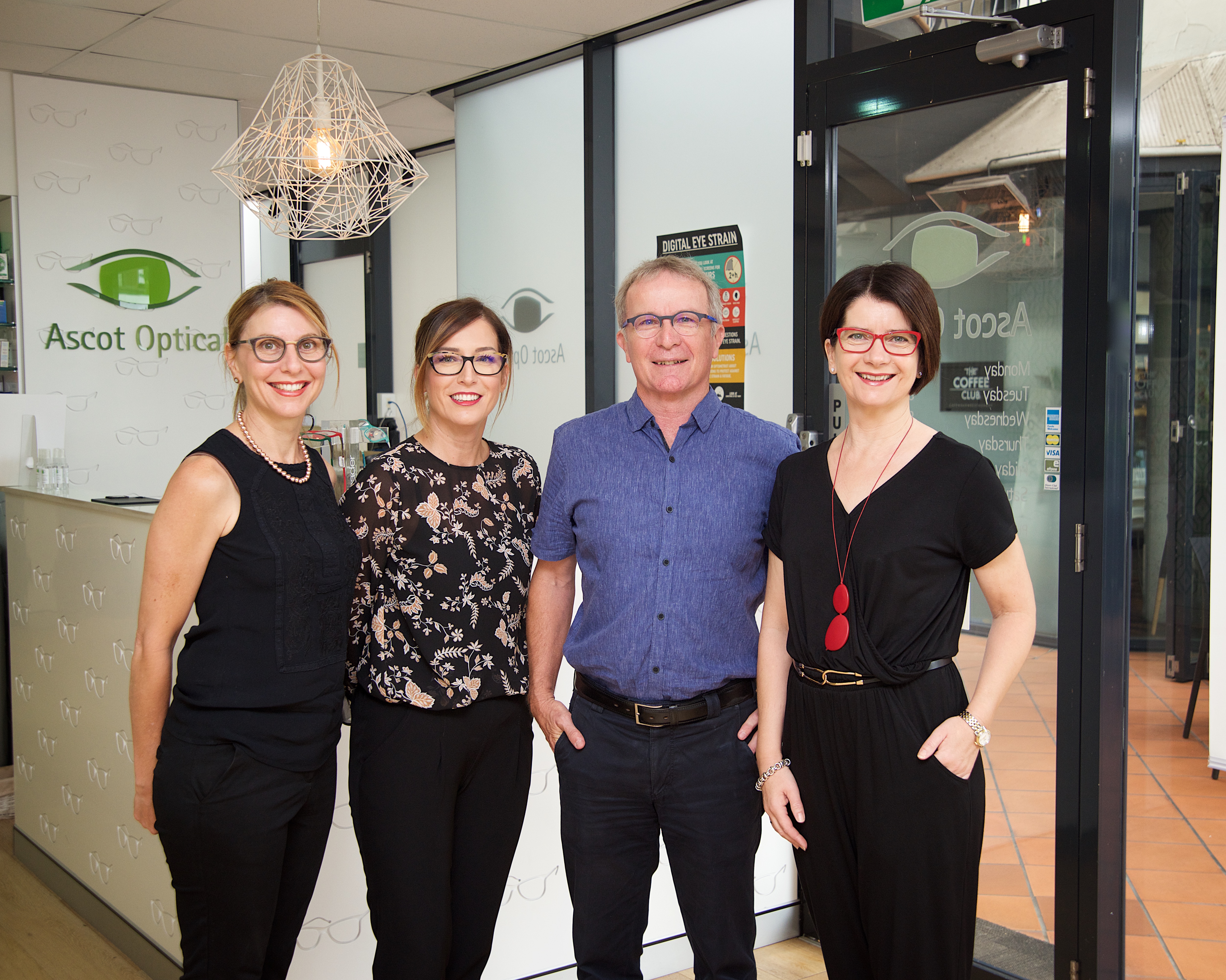 Bernie is born and bred in Brisbane and, except for a two year hiatus, has lived and worked here. After graduating in 1978 from the then QIT (now QUT) Bernie spent the next two years in Perth Western Australia returning to Brisbane in 1981. He worked for two large optical companies before opening Ascot Optical in 1989 at the Ascot Village shopping centre on the corner of Racecourse and Lancaster Rds. The practice was moved to its current site in July 2013. Bernie has special interest in Macula Degeneration and Low Vision as well as visiting local nursing homes to serve those people who cannot get to an Optometrist.

Nicola is our marquee Irish import from County Cork. She started at Ascot Optical in 2009 and and has taken over as Practice Manager in July 2016. Nicola is in charge of frame buying and she puts a great deal of thought into the frames stocked at Ascot Optical with quality and style upper most in her consideration. With over 20 years experience in customer service she has the ability to help every patient satisfy their optical needs.

Jo is now a local but originally hails from Mackay. She brings many years of Optometric Dispensing with her and we welcome her to Ascot Optical.

Looking for frames or sunglasses?